Over at the day job, I often write about how tourist boards are desperate to get a so-called viral hit with their marketing activity.

Bizarrely, some brands even state they have a “viral hit” before the campaign has even started…

Anyway, one pattern that has emerged in recent years is the realisation for marketers that 1) a genuinely viral campaign can often be purely accidental and 2) a brand or organisation doesn’t necessarily need to be directly involved to benefit.

Take Danny MacAskill, the ridiculously talented trials rider who does things with a mountain bike that defy belief, let alone gravity and laws of sensibility.

Since bursting on to the scene with his short film of tricks and other bike-led madness around the streets of Edinburgh, titled April 2009, MacAskill has produced a string of films that have regularly featured in the charts of most viewed clips on YouTube.

Two of the most popular are the Imaginate and The Ridge films, capturing some 61 million and 47 million views respectively in just a few years.

The latter film, a visually stunning, six-a-and-half minute panorama of the Scottish Highlands (with some outrageous riding), probably did more for the efforts of MacAskill’s home country tourist board than anything the organisation could produce with a similar or greater budget.

Two years on from The Ridge and MacAskill (alongside his long-term sponsor, Red Bull) has done it again, showcasing the area around Aviemore in the Cairngorms National Park in a light-hearted spin around the countryside – again with some eye-watering tricks and moves.

As well as the landscape, Wee Day Out shows off the Strathspey Preserved Railway and, generally, the laid-back atmosphere of the region.

Again, MacAskill’s film conveys something that VisitScotland or a regional tourist board would simply struggle to do with the video brochure tactics of soft-focus camerawork, tourists staring whimsically at a castle in the distance, sipping whisky or buying tartan (…and countless other Scottish cliches), etc, etc.

Yet perhaps the best part of the Wee Day Out film is the final section, once the official film has concluded.

Envious mountain bikers, who can only marvel at some of the things MacAskill can do on two wheels, will be heartened to see that even he is fallible, as two minutes of funny (and painful) outtakes prove. 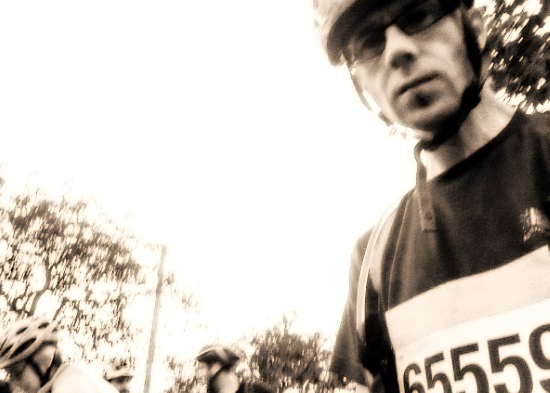