Kevin has written extensively about the travel industry and its convergence with technology for the last 14 years.

His writing comes from every facet of journalism, including news reporting, analysis, features and opinion.

He wrote nearly 3,500 articles for Tnooz, a company he co-founded in September 2009 and edited for six years (he stepped aside in 2015 to go back on the reporting team, before leaving in the summer of 2017), covering issues as diverse as digital marketing, distribution, software, social media and mobile technology.

Kevin now serves as editor in chief for PhocusWire, a global media news service which is part of the Phocuswright research and events business.

A newshound at heart, he started developing his reporting skills as one of the first civilian journalists on the Police Gazette at New Scotland Yard, a UK-wide (Police Eyes Only), thrice-weekly newspaper.

After a three-year break to read criminology at Middlesex University between 1997 and 2000, plus an extended period travelling throughout Asia, Kevin joined the Essex Enquirer in 2001 as a reporter, covering politics, crime and other local issues.

Moving to Media Week in 2003 gave Kevin his first experience of business-to-business publishing and saw him focus on national and regional newspapers, as well as the regulatory beat (such as the creation of Ofcom).

This period also exposed him to the emerging world of online media, where he ran the Media Week website and also covered the rise of digital marketing.

Reed Business Information and the TWgroup launched Travolution in November 2005 and Kevin was selected to be its first editor.

In recent years at PhocusWire, Kevin has spearheaded the use of video interviews as a mechanism for covering conferences (he and his team recorded almost 80 during an event in Los Angeles in late-2018).

Co-written with well-known Scottish blogger, David McElroy, Halo looks at how the band’s seventh album, Violator, established them as one of the UK’s biggest and most respected musical exports around the world.

The book explores how Violator came together, asks why the songwriting and production took Depeche to a new level, and examines how touring and clever marketing were key to the album’s success.

Halo also looks at the impact on the band and fans, as well as how Violator finally brought the wider music industry and critics round to the Depeche Mode phenomenon. 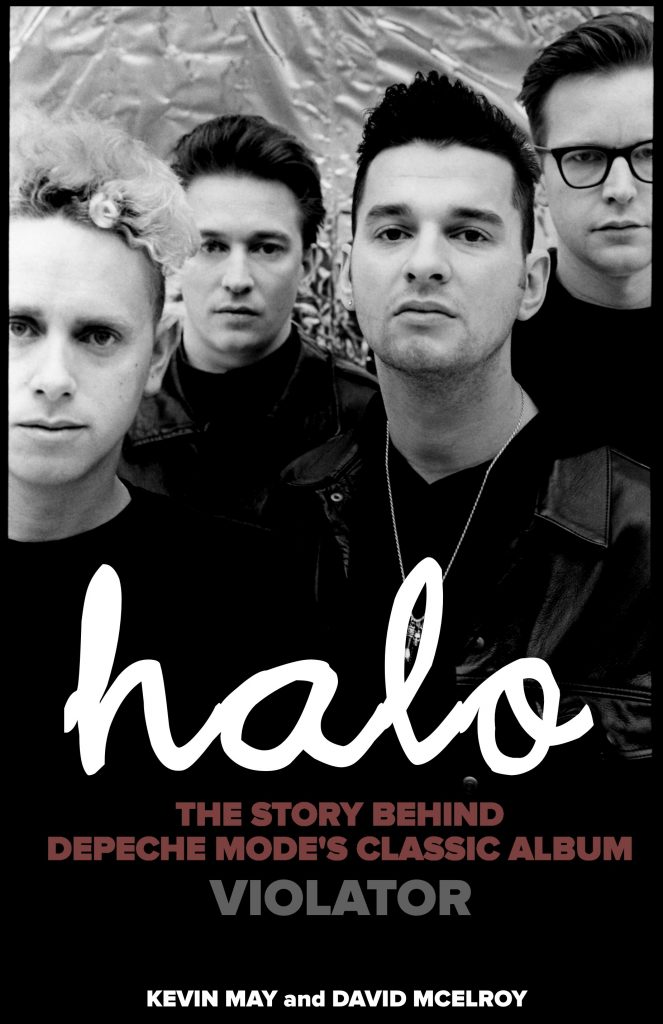