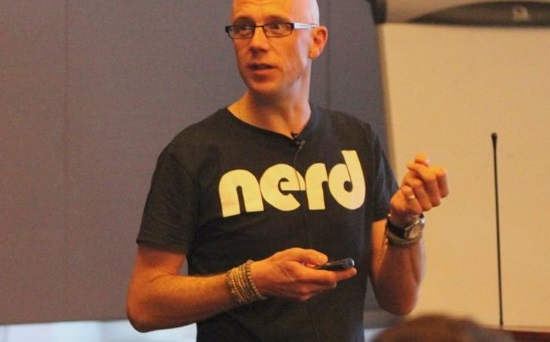 Kevin May is an award-winning, UK-based journalist and author who is now studying to be a counsellor and psychotherapist.

Until May 2022, he was editor-in-chief of PhocusWire, a web-based news service within the Phocuswright research and events business, covering technology and distribution in the travel, tourism and hospitality industry.

This was his third editorship in the business-to-business travel media, following successful stints as editor of both Travolution from 2005 and, as part of the co-founding team at Tnooz, in 2009.

A 27-year career in journalism saw him work for publications as diverse as the Police Gazette at New Scotland Yard in London, to Media Week, a B2B magazine that he helped put online as its first web editor in 2003.

Kevin has spoken at dozens of industry conferences and exhibitions, hosted events, awards and presentations, and moderated somewhere in the region of 100 panels and webinars.

He also has made a number of live broadcast appearances as an industry expert, as well as hosting radio shows.

A native of Rochester in Kent, he holds an undergraduate degree in criminology and a number of other professional qualifications, including those in his current training programme within mental health.

His first book – Halo – is a biography about Depeche Mode, co-written with David McElroy and released in September 2022. He also co-hosted the MetaPod and How I Got Here podcasts. 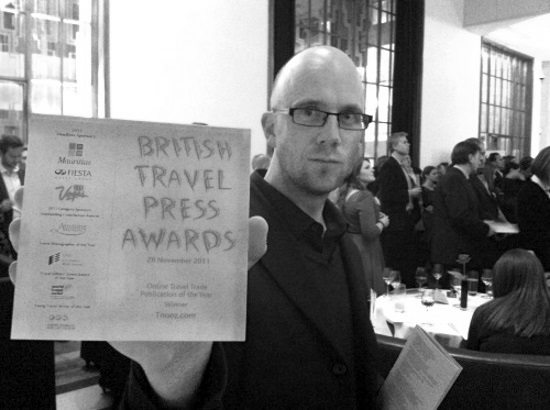 Fundraiser over two projects on Instagram (posting every day for two years) for MIND and Teenage Cancer Trust, generating over £3,000 in donations.

Mountain biking (completed the London to Brighton, 75-mile off-road challenge in 2016, a regular user of the 2012 MTB course in Essex and at the Velopark in London).